Join us for the 2021 Summit's morning Plenary Session, Women in Leadership, supported by Ally and Bank of America.  Our panelists will discuss their experiences as women in public leadership roles. 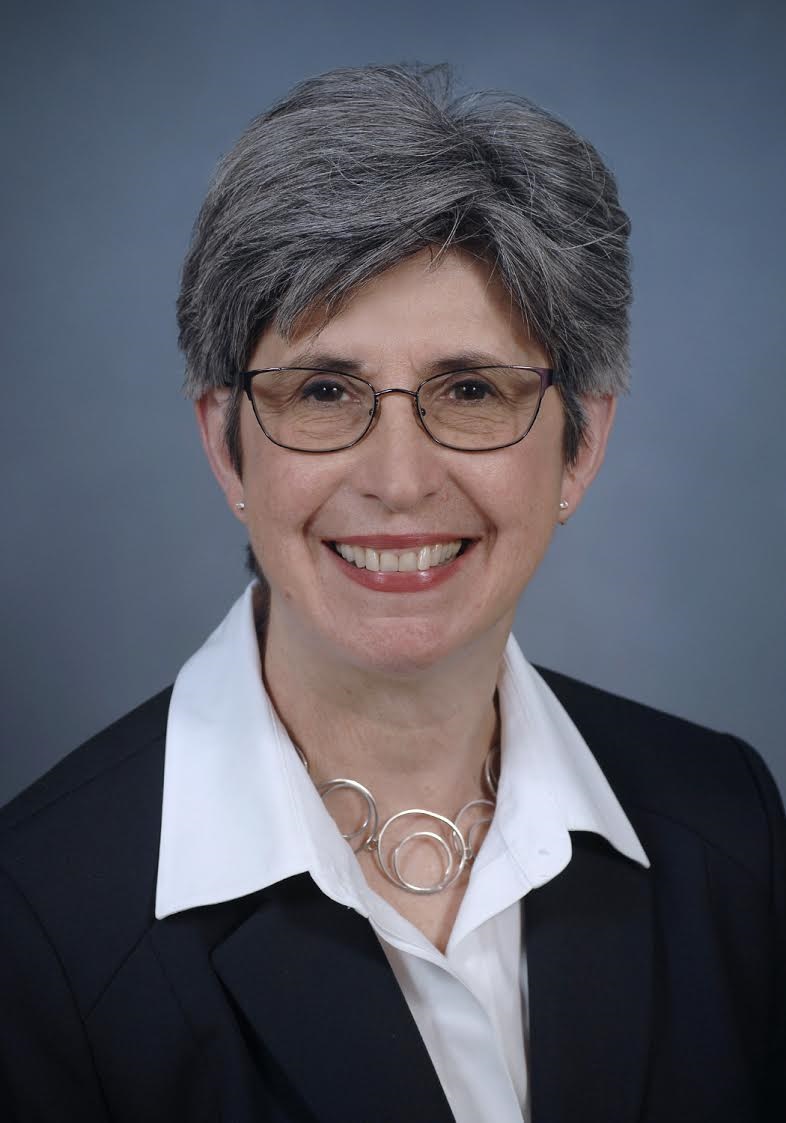 Joan Lorden, PhD, serves as Provost and Vice Chancellor for Academic Affairs at UNC Charlotte, North Carolina's urban research university with nearly 30,000 students.  She provides leadership for seven colleges, research institutes, and a university-wide graduate school.  She has overseen significant growth in enrollment, instructional programs at all levels, and funded research.  Lorden served as the project director for the UNC Charlotte ADVANCE Institutional Transformation grant from NSF.  Before moving to Charlotte, Dr. Lorden held the position of NSF/CGS Dean-in-Residence and was Associate Provost for Research and Dean of the Graduate School at the University of Alabama at Birmingham where she directed the university-wide graduate program in neuroscience.  She has held leadership roles in several organizations, including the Council of Graduate Schools and ORAU where she chaired the Boards of Directors, and APLU where she chaired the executive committee of the Council on Academic Affairs.  Lorden received a B.A. from the City College of New York and a Ph.D. in psychology from Yale University. 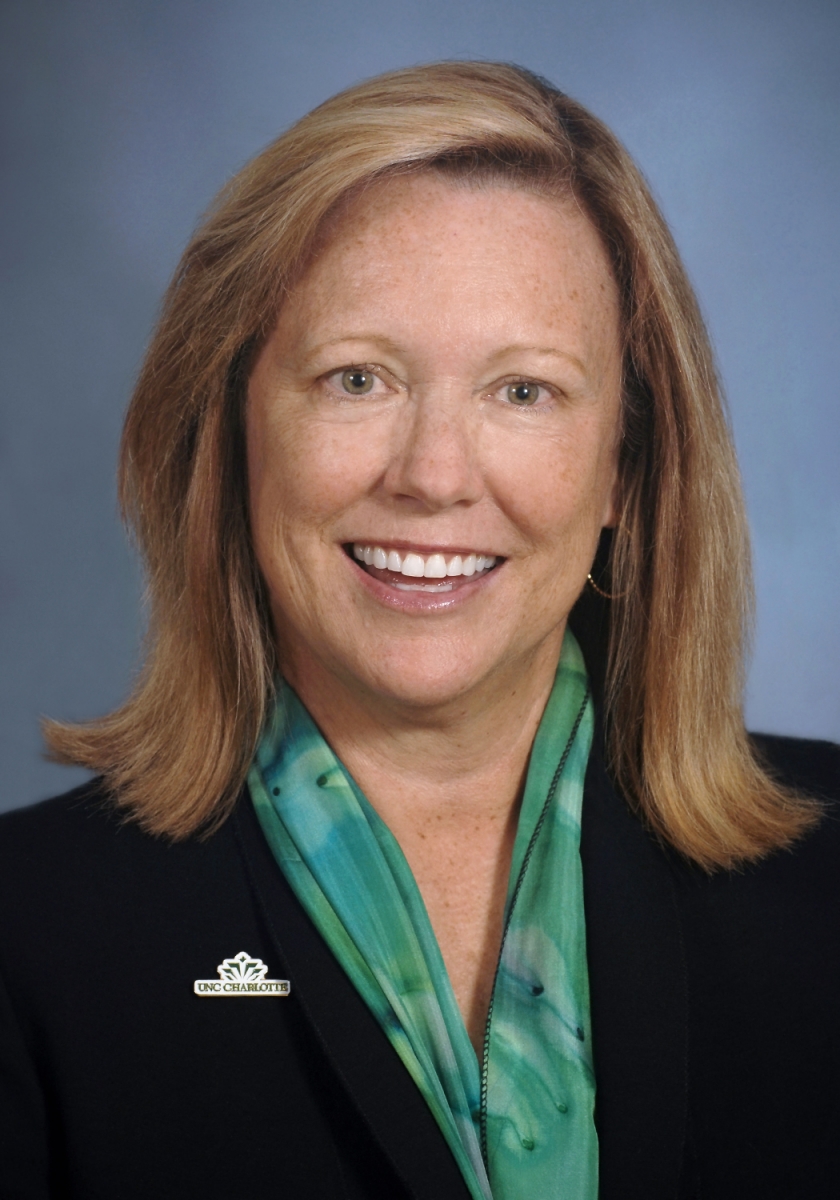 Sharon Gaber, PhD, is the fifth Chancellor of the University of North Carolina at Charlotte. Known as North Carolina’s urban research university, it leverages its location in the state’s largest city to offer internationally competitive programs of research and creative activity, exemplary undergraduate, graduate, and professional programs, and a focused set of community engagement initiatives. UNC Charlotte maintains a particular commitment to addressing the cultural, economic, educational, environmental, health, and social needs of the greater Charlotte region.  With a student population soon to exceed 30,000 (due to a 33% increase in enrollment since 2009), it is the fastest-growing — and third-largest — institution in the 17-member University of North Carolina System. Its diverse student body, 37% of whom are first-generation college students, comes from 47 states and 105 countries.

An academic with a background in city and regional planning, Gaber was named by Education Dive one of five higher education leaders to watch in 2018 and beyond. She is recognized nationally for her efforts as president of the University of Toledo to increase enrollment, improve graduation and retention rates, keep education affordable, increase research funding, improve the connection to the surrounding metro region and make the campus environment diverse and inclusive. Prior to her five years in Toledo, Gaber served as provost and vice chancellor for academic affairs at the University of Arkansas. She has also been an interim provost at Auburn University and a faculty member and administrator for the University of Nebraska-Lincoln.

Gaber earned an A.B. in Economics and Urban Studies at Occidental College, an M.P.L. in Urban Planning from the University of Southern California, and a Ph.D. from Cornell University in City & Regional Planning.

Gaber is the author of articles on regional and urban planning, public policy and the social dynamics that affect community decision-making. She also is co-author of a book on planning research methods. Deeply engaged in community and regional activities, she has served as the Mid-American Conference representative on the Division 1 NCAA President’s Forum and as a member of the NCAA Strategic Plan Committee. She was named a YWCA Northwest Ohio Milestone award recipient for women’s leadership in 2020. She is a member of the Charlotte Executive Leadership Council and the International Women’s Forum - Carolinas.

Officially the first woman to serve as chancellor of UNC Charlotte, Gaber follows the trail blazed by founding educator Bonnie Cone, who led the institution from 1946-1966 through several stages of growth. 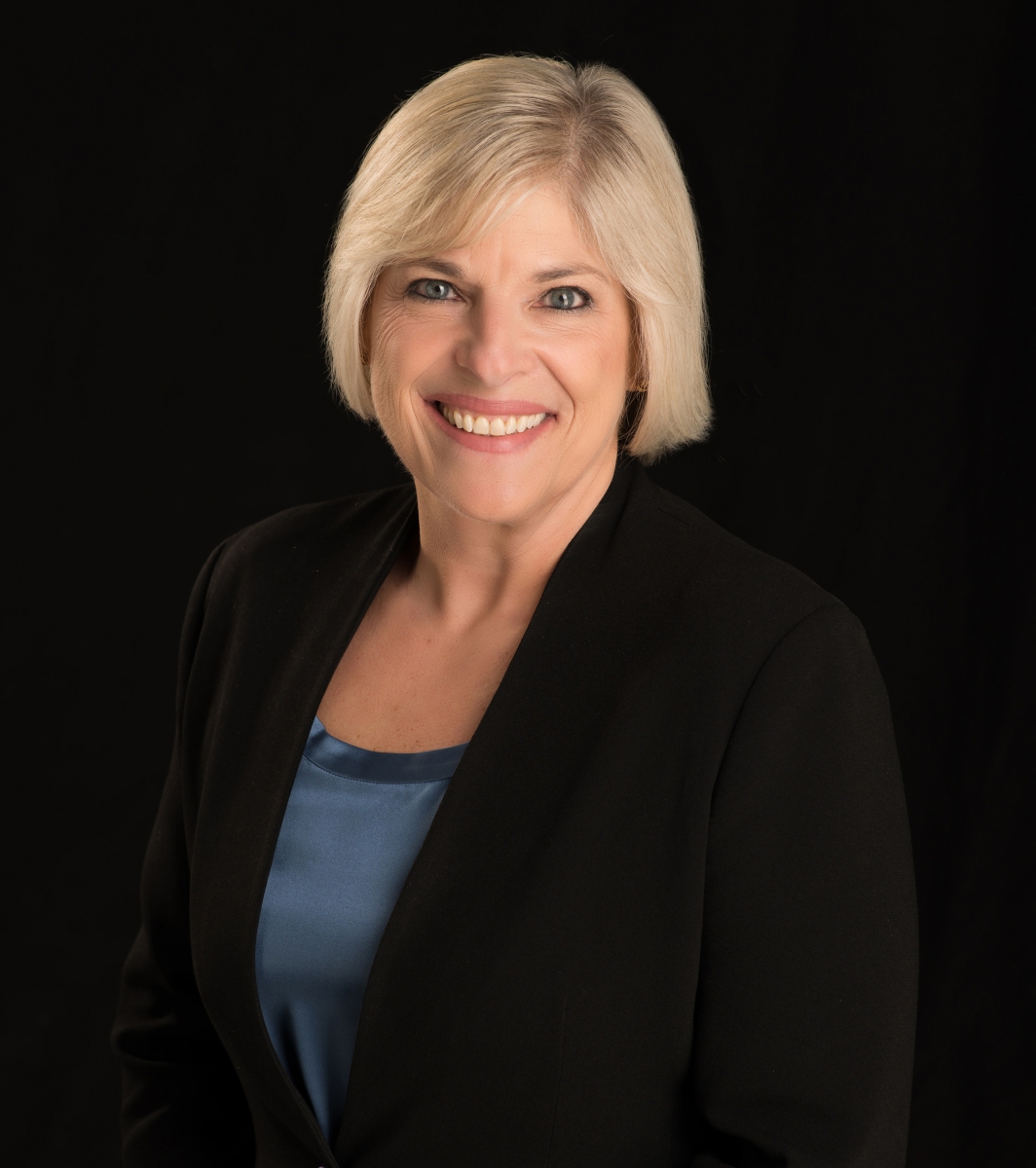 Dena Diorio is the Mecklenburg County Manager. She is responsible for executing the policy decisions of the Board of County Commissioners and leading the County organization by overseeing the administration of County departments. She also advises the Board on operational and financial matters, services and other issues, and submits an annual operating and capital budget for the Board’s consideration.

Dena joined Mecklenburg County in 2007 as director of the Department of Financial Services. In 2013, she was promoted to assistant county manager for fiscal control, policies and standards compliance where she provided executive management oversight of the County’s Financial Services Department (comprising Central Finance, Human Services Finance, and the Office of Tax Collector) as well as MECKLINK Finance and the Assessor’s Office.

Raised in Westchester County, New York, Dena started her career in New York City, Later, she took jobs in Stamford and Danbury, Connecticut until moving to Mecklenburg County.Dena earned her B.S. in social services from the State University of New York at Plattsburgh. She earned a master’s degree in public administration from Columbia University.